The plants in the grounds 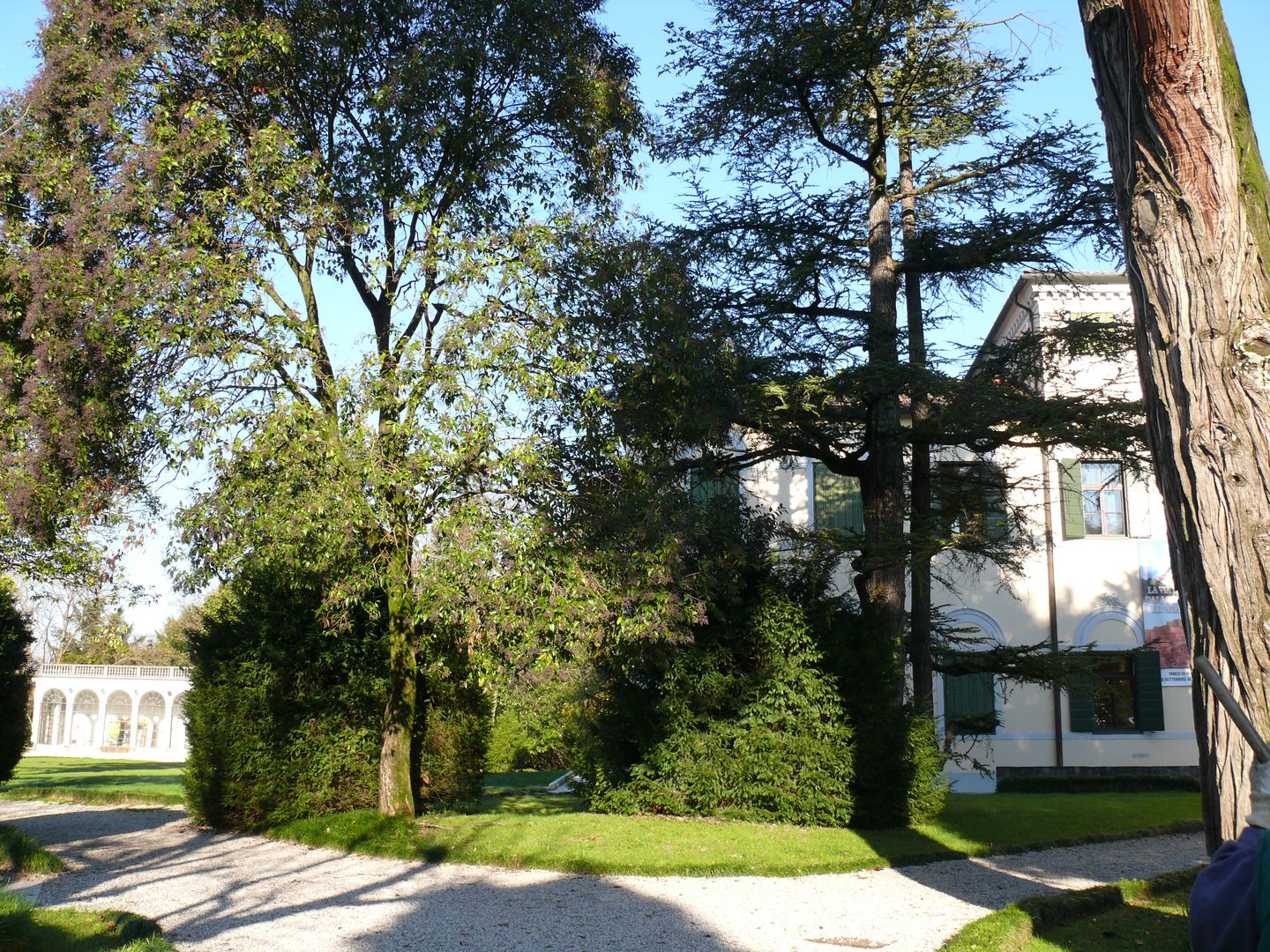 The plants in the grounds

A wide array of thriving vegetation can be found throughout the grounds. There are 15 species of gymnosperms (including Ginkgo biloba, several groups of cedars, various types of pine, cypress and yew) and 51 species of angiosperms (several types of poplar, willow, alder, European oak, common hazel, beech, mulberry, cherry, Judas tree, black locust, maple, and many more besides).

Much of the grounds are covered with woods, which are packed with native plants from the area such as European hornbeams, elms, maples, willows and poplars. Unfortunately, there are few plants left from the original layout of the garden. Nonetheless, some of them are hugely significant due to their botanic rarity and/or size: 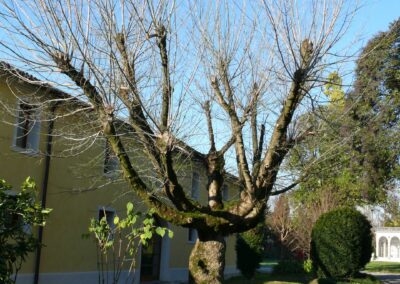 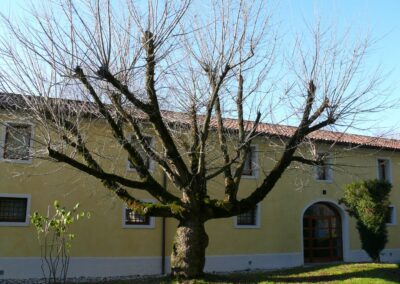 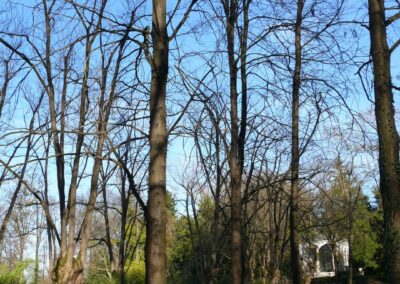 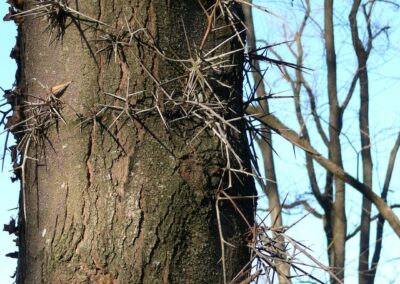 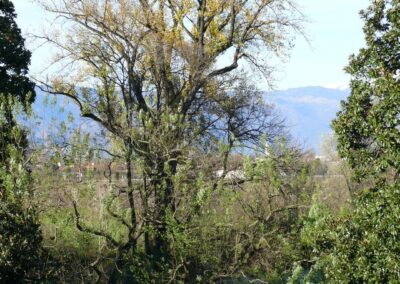 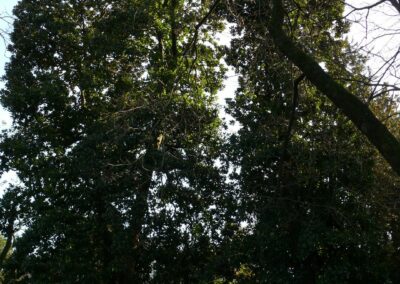 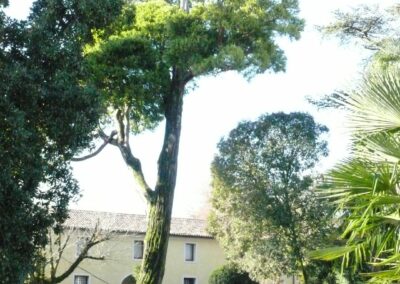 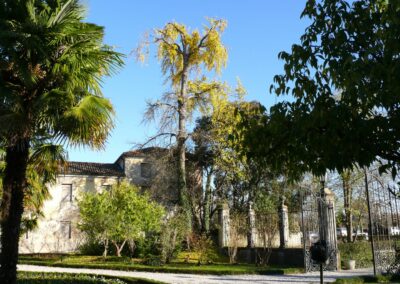 Ginkgo biloba at the villa entrance 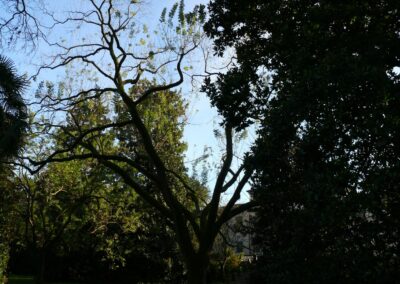 Garden by the flight of steps 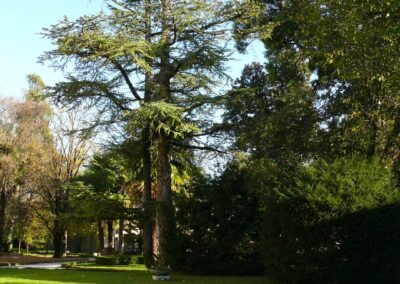 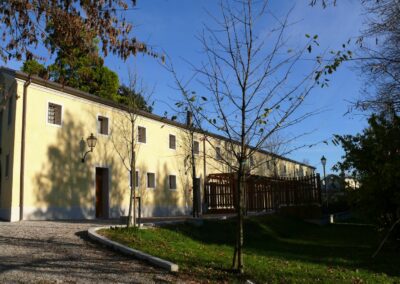 The eastern side of the Canevon